Chola Empire (Based on NCERT) 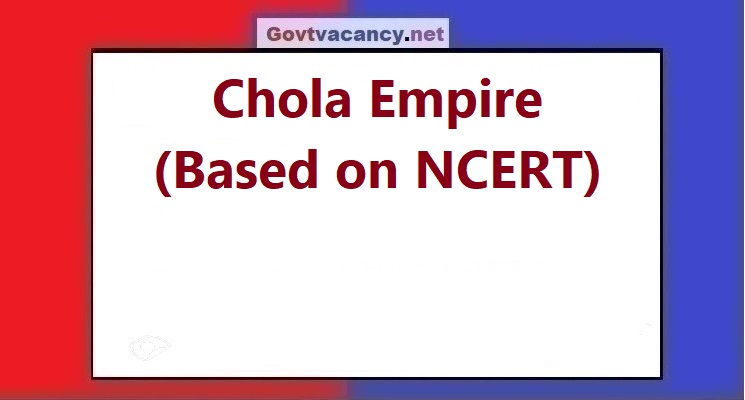 Chola Empire: The information regarding the rise of the Chola Empire starts from the Sangam era (3rd century). The description of two Chola kings Karikala and Kochenganan is found in the Sangam literature. The Chola kingdom was also known as Chola Mandalam and was situated on the eastern bank of the rivers Pennar and Kaveri.