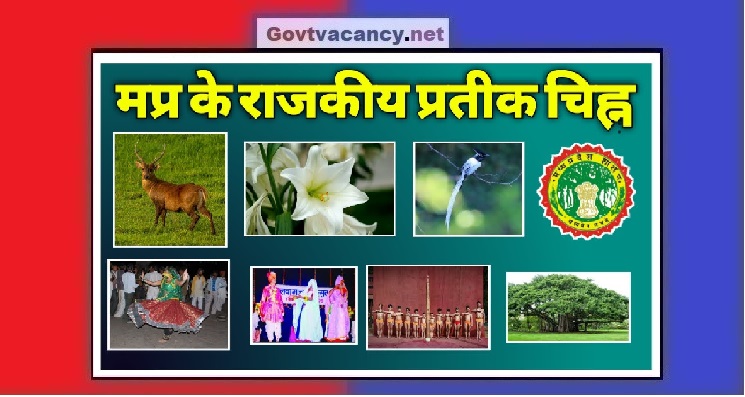 Madhya Pradesh had declared animals, birds, trees, etc. as the state on November 1, 1981, on the 25th anniversary of its establishment of the state. Later state sports, state fish, etc. were declared.