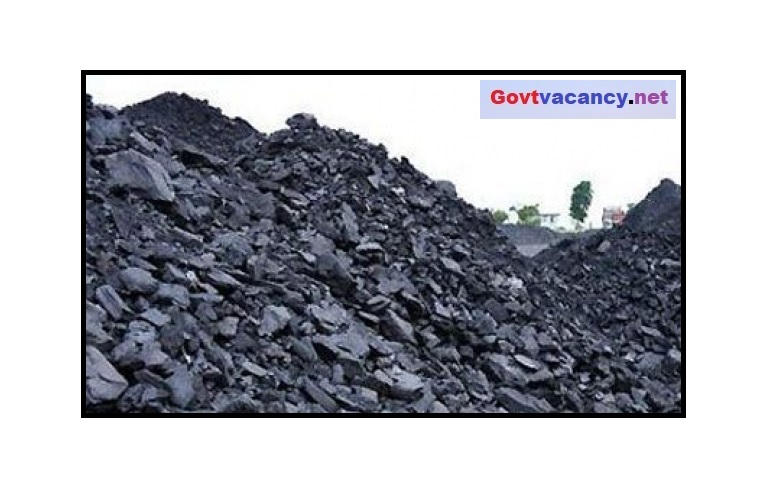 Types of coal and their characteristics

What is coal gasification?