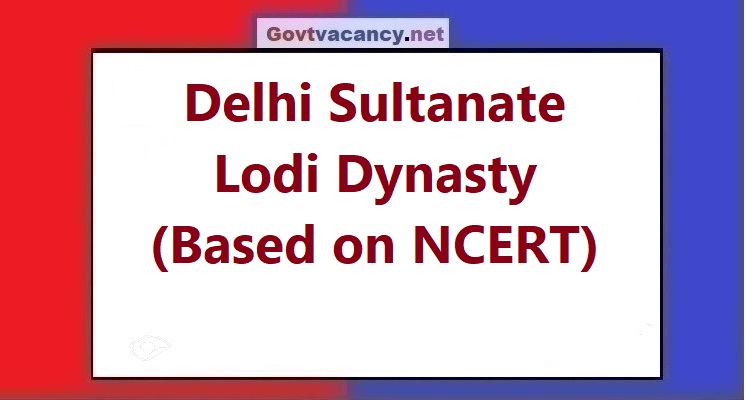 After the Battle of Panipat in 1526, Babur laid the foundation of the Mughal dynasty which ruled India for nearly 500 years. Thus ended the Delhi Sultanate.