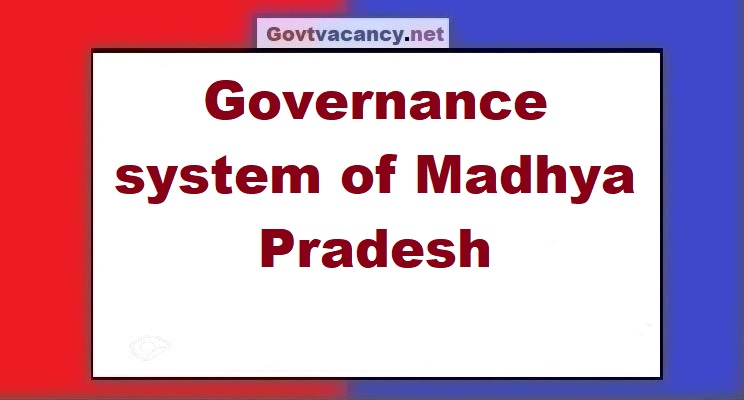 In the Constitution of India , provision has been made for parliamentary governance in the center as well as in the states . Therefore , like the central government, the division of powers in the states has also been done through different organs of governance.

Part of the governance system of Madhya Pradesh

The Legislature is made up of the Governor and the Legislative Assembly.

Under Article 157 and Article 158 , a person must have the following qualifications for the post of Governor-

Specific facts about the Governor