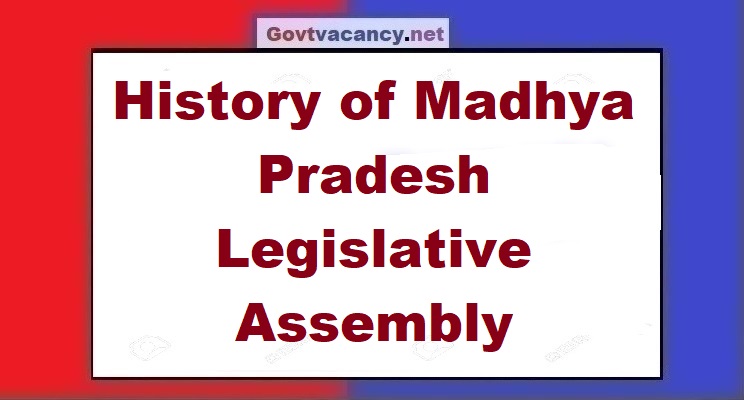 The description of the constituent states and units of Madhya Pradesh is as follows:-