India | Right to Internet as a Fundamental Right 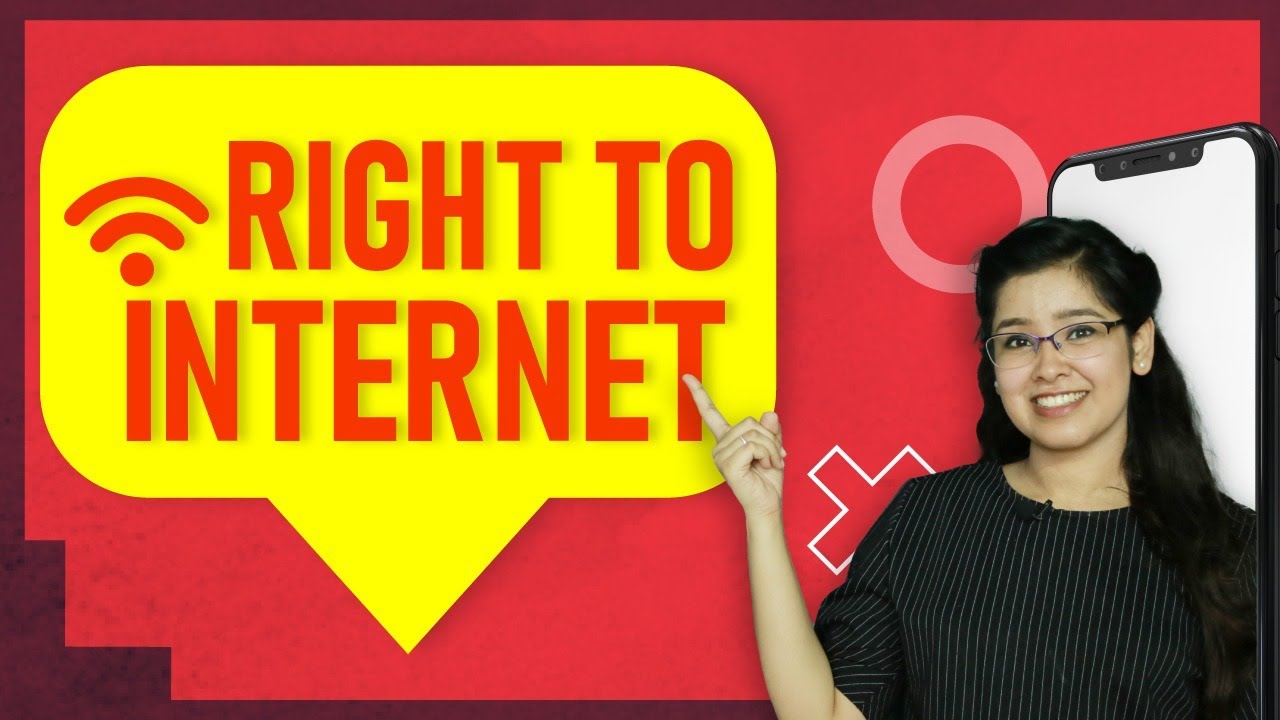 I have internet and that's not a small thing to have

along with this there are many countries which doesn't allow their citizens to access specific contents, they restrict it to do so

But in today's generation no development is possible with out digitalization

so looking at the suppressive tactics of the governments

So now let's talk about India

and if we talk about past 1 year

and separated the state of Jammu and Kashmir in to two union territories i.e Jammu and kasmir and laddakh

and for maintaining the security the government imposed section 144

which prohibits the assembly of more than 5 peoples

So due to security concerns, on 4th Aug 2019 the internet services of J&k was suspended

and that's why it becomes the longest shutdown of the country

between these two dates there was 3 important judgement's made

which in future decides the new right of the nation, Right to Internet

In today's video we will discuss about these 3 imp cases

In this Faheema Shirin who is a college student,

keeping in mind the learning process and development of the students, this court produced an imp judgement

and said that Right To Access Internet is a fundamental right

and it was added with Art.21 of the constitution i.e Right to privacy

So this was the case of Faheema shirin

Now this case directly relates with Jammu and kashmir

this case was filed on 10th January, in which the internet ban was challenged, which was imposed on 4th Aug

violates fundamental right Art. 19 of the constitution as Right to Internet is a part of Art. 19 (1a)

Supreme court said, due to immediate threat or security concern a temporary ban on any services is permissible

but for indefinite period, internet services cant be suspended

the balance should be maintained between national security and human rights

So after the judgment of 10th january, the lowest speed 2G internet was allowed in J&K

the case was of Foundation of Media Professionals v. Union of India

this case is popularly also known as 4G case

Right to Profession, Right to Health and many fundamental rights

After much discussion, center directed to resume 4G services as a trial basis on limited areas of J&K after 15 Aug

So we will cover the whole discussion quickly through this timeline

the case of Faheema shirin, in which kerala the most literate state of India said that Right to Internet is a fundametal right

so this was Faheema shirins case

now we will look at Jan 2020, Anuradha Bhasins judgement

in this case supreme court said that due to immediate threat

Finally comes the case of Foundation For Media Professionals

in this case supreme court said that

So today's discussion was on Right to Internet