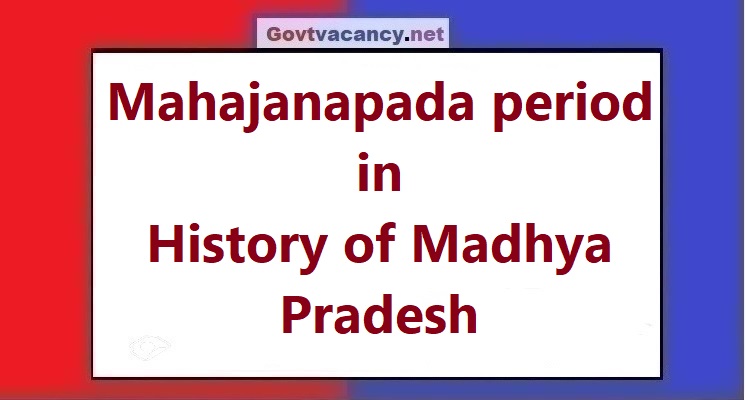 600 BC The number of Mahajanapadas mentioned in the Buddhist text Angutara Nikaya and the Jain text Bhagwatisutra was 16. In which Chedi and Anvati districts were in M.P.

Chedi Janpad- Eastern part of present Bundelkhand and adjoining areas were included in it, whose capital was Shaktimani.