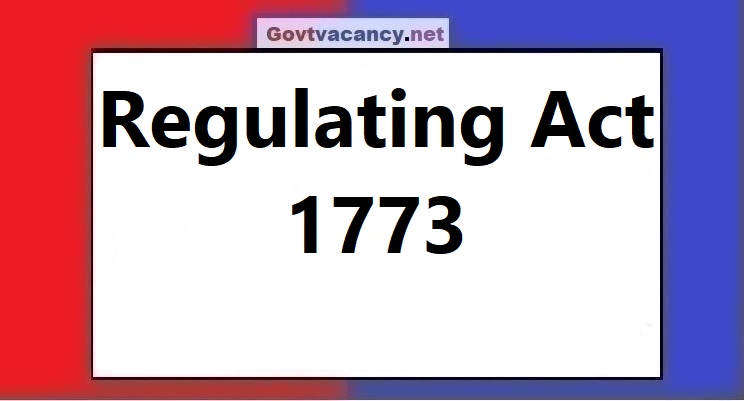 Even after the Regulating Act 1773, the administration of the Company could not come into the hands of the British Government, due to which the Pitts India Act 1784 was passed by the British Parliament.