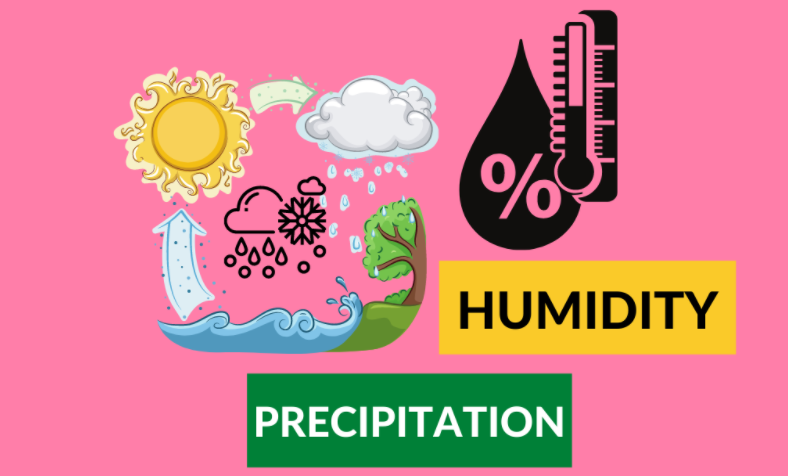 Presence of vapor in the air

Measurement of the amount of water vapor (humidity)

Following are the major favorable conditions for evaporation:

increase in the volume of air

In the form of condensation 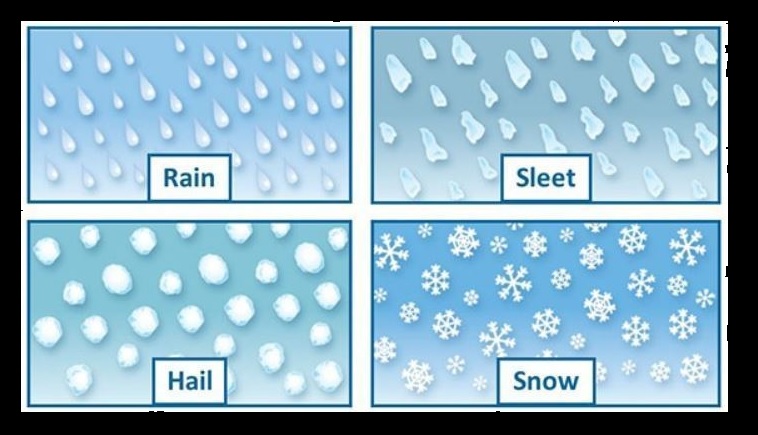 distance or latitude from the equator

On the basis of uneven distribution of rainfall, the world can be divided into four rain regions-